Tatevik was born in Armenia where she discovered her love and passion for dance in kindergarten. At the age of six, Tatevik started attending “Barekamutyun” dance studio. She was then accepted into Armenia’s State Ensemble “Barekamutyun” of Norayr Mehrabyan, where she was extensively trained in ballet, contemporary, jazz, modern and international dance techniques. As one of the best students, she was offered a job as a soloist performer for the ensemble.

Tatevik has performed in large theaters all around the world including China, Lebanon, and Italy. In 2010, she became a leading choreographer and instructor of “Character” Dance Studio of Anna Karapetyan in Armenia. She moved to the U.S. a few years ago where she continues to pursue her career in dance and is as passionate about it as she has always been. Tatevik has been teaching and choreographing at Accent Dance Studios since 2016. 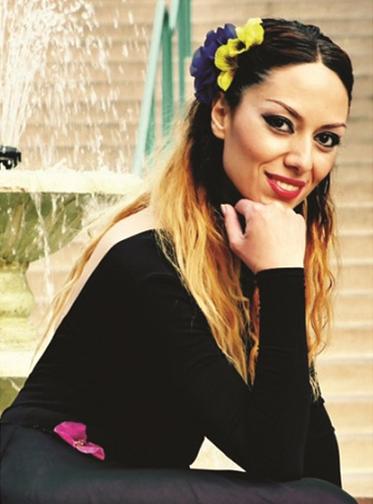